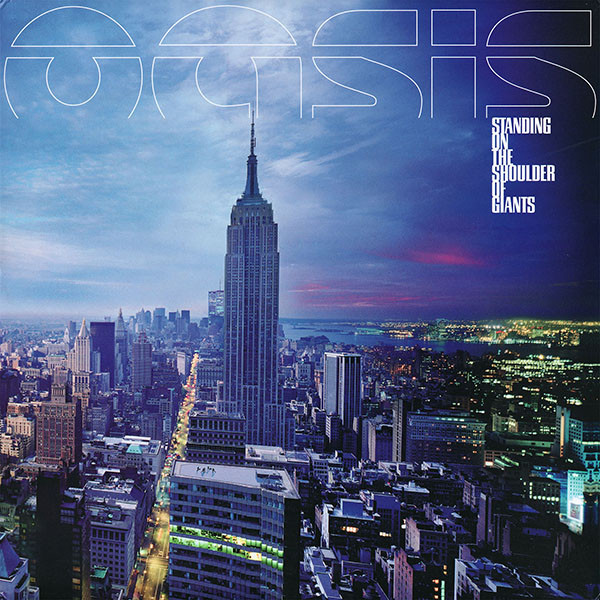 With Standing on the Shoulder of Giants, the self-professed “biggest rock & roll band in the world” continue their exploration of great British rock of the late ’60s. Paying homage to heroes is one thing, but many of Standing‘s best moments sound like their icons’ low points. This is Oasis, however, and they do pull some stunners out of their hats. “Gas Panic” and “Where Did It All Go Wrong?” demonstrate the command of catchy hooks and epic anthems that powered their classic first two albums, Definitely Maybe and (What’s the Story) Morning Glory? Elsewhere, their influences are more obvious. The psychedelic “Who Feels Love?” is George Harrison in full Eastern mystic mode, complete with sitar, tabla, and tape loops. The rocker “Put Yer Money Where Yer Mouth Is” has the strut and stomp of vintage Doors and Rolling Stones, but is ultimately let down by weak wordplay. Liam Gallagher’s “Little James,” a paean to paternal love, also contains some laughable couplets (“You live for your toys, even though they make noise”). Still, Standing is a definite improvement over its 1997 predecessor, Be Here Now. For real proof that Oasis resurrected Britpop in the ’90s, newcomers would do well to investigate Definitely Maybe and (What’s the Story) Morning Glory?